Who is the Hireling and How do we Recognise Him 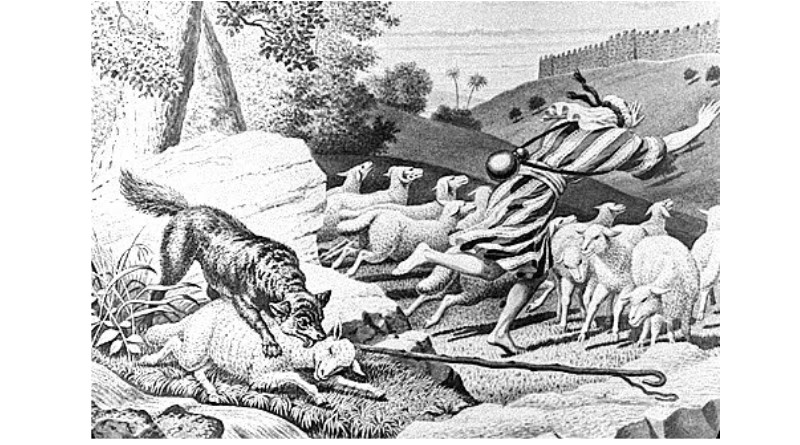 The word ‘Hireling’ means a hired person.
The number one HIRELING is satan. Satan was created to be an anointed cherub but iniquity was found in him, he lost that privilege and was cast out of heaven but he has since then been holding on to the power granted him, using it resentfully against God and His children. He is a thief, an impostor, a counterfeiter, an opportunist and a destroyer.

He is not the good shepherd but pretends to be a shepherd so that he can mislead the undiscerning and foolish sheep.
In the face of danger, he forsakes and abandons his own. He does not lay down his life for them, rather he sacrifices them daily. In John 10:10, Jesus called him, the thief who comes to steal, kill and destroy.
No sheep should follow him.

In closing, The Good Shepherd is the Only shepherd that should be diligently followed.
Following any pastor blindly because he claims to know God but behaves like an hireling will lead to perdition.
As much as it is essential for God’s people to worship in a local assembly, it is even more important for them to first know God for themselves by studying and applying His word to their lives. They must walk with God individually because there are no denominations in heaven.

Jesus is coming to rapture The Body of Christ called The Church (not the building), This is THE REAL CHURCH, His Bride, the called out ones from every lukewarm and even dead organisation.

Once again, only pastors who have the mind of Christ and manifest the Spirit of The Good Shepherd should be acknowledged and listened to as they follow Jesus bearing Godly fruit(John15:1-10).

We are called to be part of The Body of Christ not just to add to the number of any denomination.

May we remain followers of Christ to the very end.