Who are the Sheep and What are they Expected to do 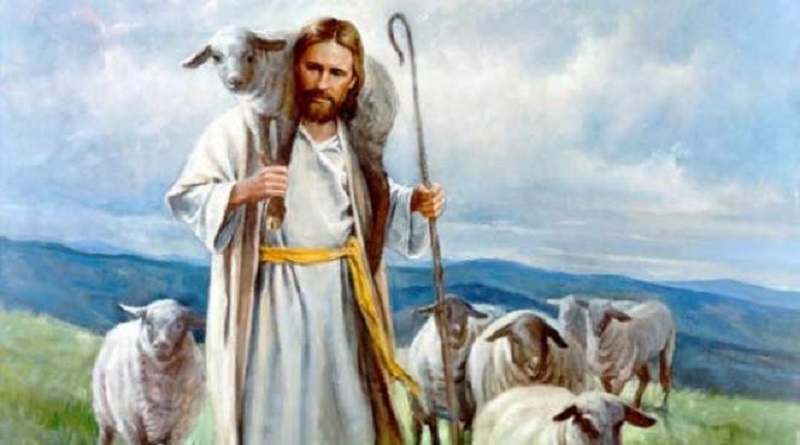 Throughout the scripture, the word ‘sheep’ was used to describe sinners and the people of God. Sheep have special characteristics that made them useful for The Master’s illustration. Some of which are the tendency to follow foolishly, being easily socialable, not wary of imminent danger, being very vulnerable and having the need to be constantly fed, led and guided.

When Jesus said in John 10 that His sheep knew His voice. He was teaching us that there are many sheep but His own chosen ones are familiar with Him. They recognise His voice, they know Him and can identify Him even in the midst of so many other shepherds.
Not all sheep know His voice. Some stray from Him to their own peril.

No wonder, the disciples He called followed Him immediately without hesitating.

What is expected of the God’s sheep is eternal followership as The Great shepherd of our souls tends and feeds us. In fact, only Him can meet our uttermost needs and grant our desires according to His will.

The lost sheep (sinners) are expected to come home in repentance as they pray to The Father to train their ears to hear and obey The Good Shepherd’s voice. Otherwise, they will be eternally lost.