Home > Biblical Truths > “UPON THIS ROCK, I WILL BUILD MY CHURCH AND THE GATES OF HELL, SHALL NOT PREVAIL AGAINST IT” Matt16:18

“UPON THIS ROCK, I WILL BUILD MY CHURCH AND THE GATES OF HELL, SHALL NOT PREVAIL AGAINST IT” Matt16:18

//
hotf
/
Comments are Off
Biblical Truths 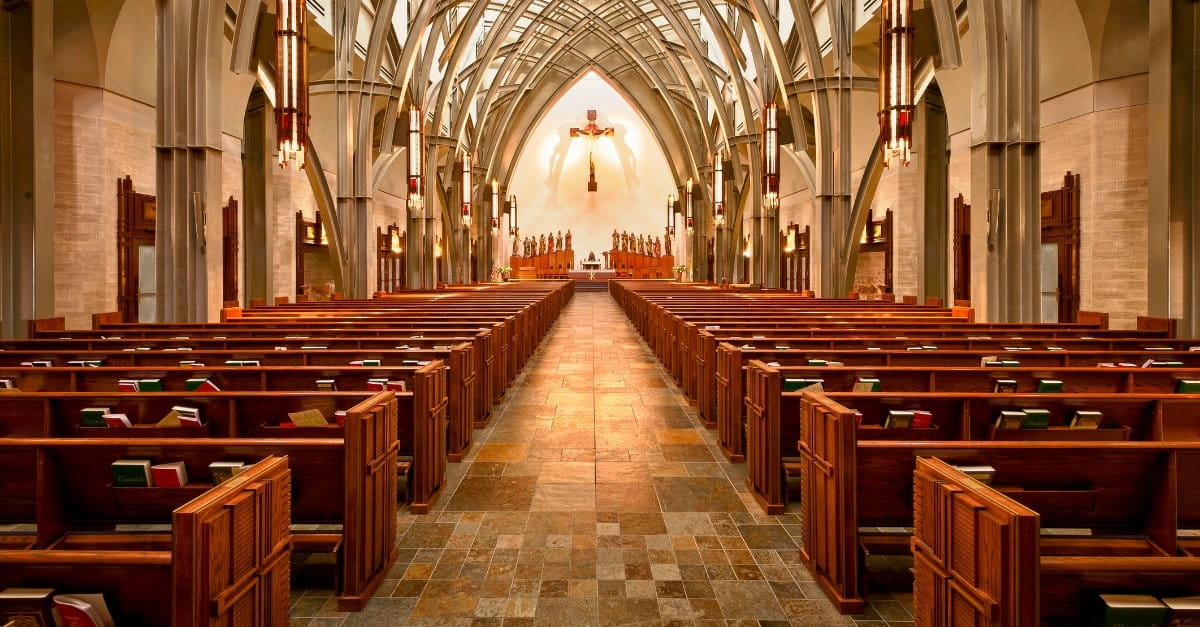 In fact, His worst betrayal was from His so called “Brethren” (Judas Iscariot, His disciple, the Pharisees and Saducees and His people)

He rebuked them sharply at every given opportunity because of their glaring hypocrisy. All they ever wanted, was the perfect timing,  to accuse Him of sin, thereby crucifying Him.

However, in the midst of so much falsehood about His true identity, He warned His disciples against the doctrine of the Pharisees and Saducees and asked who men and also they (the disciples) thought He was.
Only Apostle Peter caught the revelation of who He truly was (and still is).
He said, “You are The Christ, The Son of The Living God”.

Jesus answered and said to him, ” Blessed are you, Simon Bar-Jonah, for flesh and blood has not revealed this to you, but My Father who is in heaven. “And I also say to you that you are Peter, and on this rock I will build My Church, and the gates of Hades shall not prevail against it”

Important lessons from the scriptures above:

1. Only those who choose to see through the eye of faith, clearly recognize God and His work in the midst of chaos or confusion.
While the Pharisees and Saducees saw an Impostor, a Deceiver, a Liar, an unholy, unrighteous and blasphemous man in Jesus, Peter saw The Messiah, Son of The Living God.

2. God recognises, blesses and gives us the keys to the kingdom of heaven, when we boldly declare and believe in His True Identity.

3. He does His work in and through us inspite of whatever satan brings our way.

Is it not ironic according to human judgement, how still in the same chapter, when Peter rebuked Jesus after telling them of the things He would suffer from the elders, priests and scribes, be killed and be raised again the third day, Jesus turned and said to Peter saying, “Get behind me, Satan! You are an offense to Me, for you are not mindful of the things of God but the things of men?” (Matthew 16:20-23)

Although, Apostle Peter denied Jesus three times before the cock crew and he secretly related with The Gentiles to avoid criticism from The Jews, God still fulfilled His promise to him  by laying the foundation of The Church (The Body of Christ) on him.

Satan and all hordes of hell could not hinder, prevail against or stop that promise because Peter was not the builder of The Church, it was Christ, God in Human form. (Philippians 2:9-11, Hebrews 11:10)

As gross darkness is upon the earth, the enemy makes so much flood and appears satisfied with the commotions he is causing but we know that will be short-lived because Christ shines brighter forever as Light in darkness because He is Light and where Light is, darkness cannot comprehend it. (John1:5,9).

No matter how fierce the battle against us, as members of The Body of Christ is, we should just keep our eyes on Jesus. He will fight our battles and give us
the victory.

church, gate of hell, my church
About Post Author