Home > Biblical Truths > The Prince of this World Comes but he has no Part in Me.

The Prince of this World Comes but he has no Part in Me. 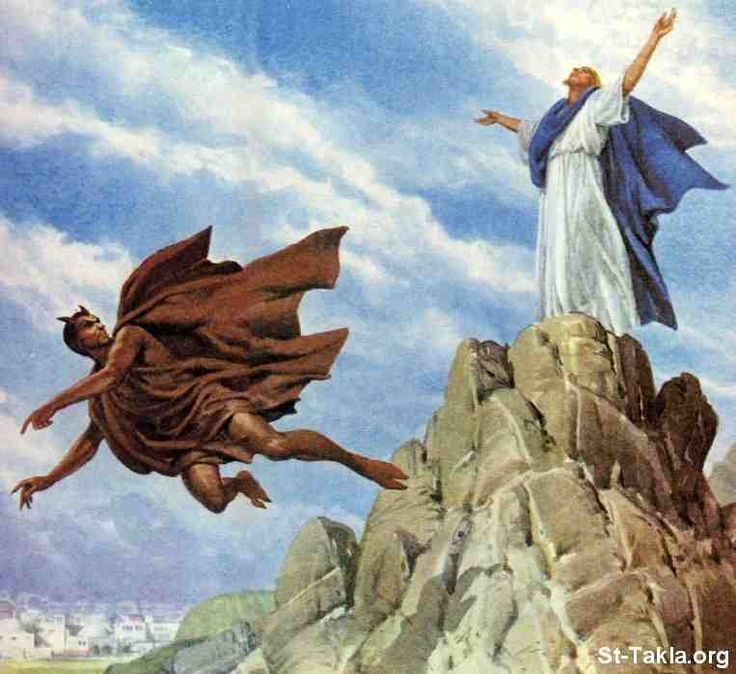 God in human form, came to the world as The Only Messiah.
Through His power, He healed the Sick, raised the Dead, cast out demons, (thus, delivering the Oppressed), fed the Hungry, gave hope and peace to the Poor and the Weary, forgave sins and restored back the backsliders.

O What great love, to reconcile us with The Father!

He was accused of being friends with sinners. The religious movement of His time could not discern aright His mission on earth was to save the lost sheep who would believe on His Name.

This mission has not changed, even now. Jesus is still very much interested in The Outcast, The Downtrodden, The Rejects of the society, The Hopeless, The Poor and The Needy. He also loves the rich. His love is unconditional and does not discriminate. All men are equal and needing salvation before Him.

Even in death, Jesus was much more powerful, defeating and collecting the keys of hell and death from Satan and preaching to those who died in their sins, long before His crucifixion so that they might be redeemed.
He is the Impartial, Only Wise God whose wisdom is infinite.

His steadfast love for humanity is exceptional. He woos us daily to Himself through His tender mercies and loving-kindness.

Stumbling or falling along the way while following His lead, does not surprise Him, the ability to trust, obey and allow Him clothe us with His righteousness is His major interest.

The difference between Judas Iscariot and other Patriarchs or apostles who stumbled was that although he was forgiven, he rejected God’s mercy and grace and never forgave himself while they held on tightly to God’s unchanging hands.

Upon all the allegations made against Jesus , He boldly declared that “the prince of this world comes but he has no part in me.”

Jesus Christ is the same yesterday, today and forever.
No one can replace Him in our lives.

One of His great promises to us is that as many as The Father has given to Him, He will not lose any of them.

This ought to daily rekindle our fire and birth new hope in us, that in spite of it all, our lives are secure in Christ.

Don’t give up, folks! Jesus has already won every battle over lives and has delivered to us the victory!