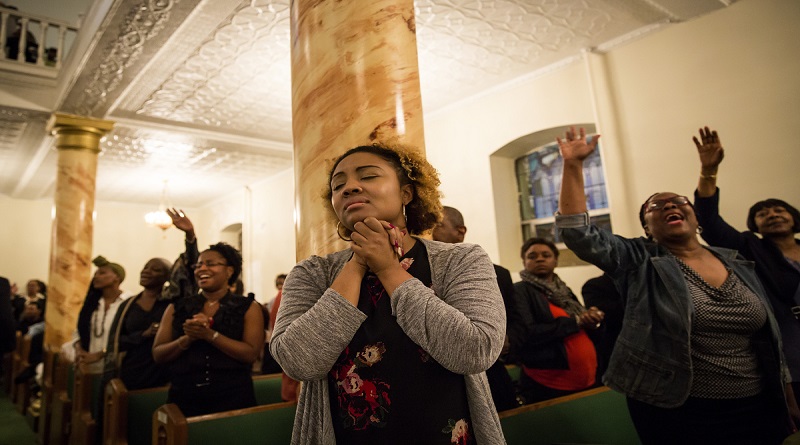 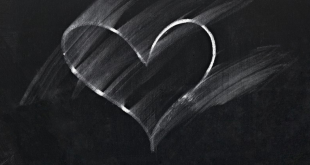 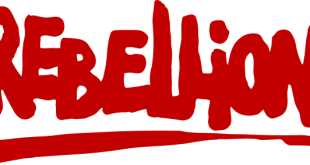 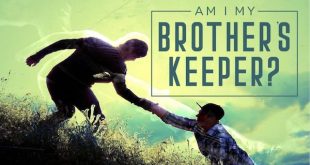 Should women usurp authority over men in church and else where?

What does it mean to usurp authority over a man?

The truth is that in Christianity, women became free and equal to their husbands.
Nevertheless, there was always a danger that they might take this freedom beyond the limitation that God has placed when He appointed man as head over the woman in marital relationship.
The inherent differences in people must be recognised by a sober minded person who is mindful of his behaviour, abilities and limitations in certain given circumstances.

Apostle Paul never differentiated between Priscilla and Aquila, her husband in terms of the quality of work each did in the ministry. He called them both “Fellow servants”.

To function effectively, husbands are called into the leadership position of their homes and families according to God’s creation and ordinance. He created man first and formed the woman from his ribs.

In I Timothy 2:11, during the era of the time, Apostle Paul was writing, it was usually men who received an education. Thus if the word meant “Complete Silence”, women would never have the opportunity to ask questions or increase their knowledge of the scriptures.
Simply speaking, the woman (Greek translation – wife) ought to display a tranquil spirit in her attempt to learn.
Silence here means to place in proper order also meaning subjection. In the wife’s desire to learn, she should respect her husband’s position over her in Christ.

To usurp authority over, essentially means to undermine the position given by God. Wives are called to lead lives beyond reproach and not to encroach upon the role of their husbands. This is not because the husbands are better, more intelligent or more worthy than them, rather it is the order originally ordained by God, for them to respect.

Please note that this does not mean that God can never use women in any capacity He chooses. He is The Potter, we are the clay.
It is however very important for women to know the men are called to be leaders, therefore women ought to willingly support them.

A man ( husband) who loves his wife as Christ loves the church and gave Himself for it, will not have his authority undermined because such sacred, selfless, sacrificial love commands enormous reverence, wholesome worship, great admiration and total surrender.

Question 5.
What exactly are the roles of women in church and in the world, in general?

Hebrews 11:35 Women received their dead raised to life again. And others were tortured, not accepting deliverance, that they might obtain a better resurrection.
(Faith and prayers)

1Peter 3:5 For in this manner, in former times, the holy women who trusted in God also adorned themselves, being submissive to their own husbands.
(Meekness)

1Timothy2:9 in like manner also, that the women adorn themselves in modest apparel, with propriety and moderation, not with braided hair or gold or pearls or costly clothing, (Sobriety and great inner beauty)

1Timothy2:10 but, which is proper for women professing godliness, with good works.
(Godliness and good works)

Titus 2:3 the older women likewise, that they be reverent in behavior, not slanderers, not given to much wine, teachers of good things–
(Character and virtue)

Remember, ‘The hand that rocks the cradle rules the world.’

I salute all God fearing Sisters, Dutiful wives, Virtuous women, Praying and Passionate mothers, all over the world.

You shall not lose your reward and your children shall call you “Blessed” in Jesus Name.

Previous The Role of Women in Christendom and the World in General (Part II)
Next Where are Faithful Men, The Men After God’s Heart? Part 1 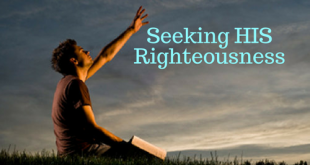 The Pursuit Of Righteousness The word ‘Pursuit’ is the noun of the word ‘ pursue’, …