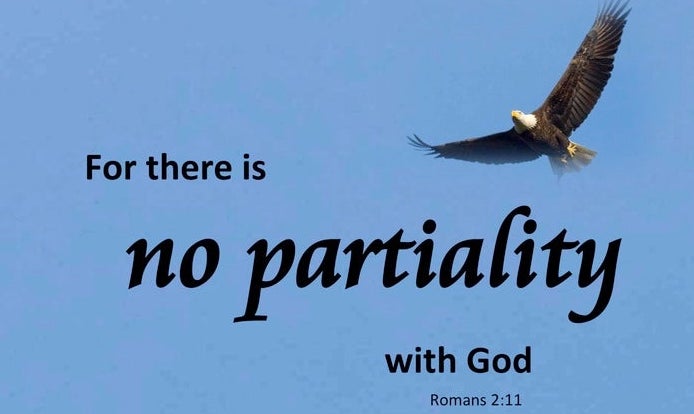 A study of the book of the acts of the Apostles left me wondering like never before, about the faith, confidence, dexterity and resilience of the Apostles, even in the harshest situations they faced.

Their only motivation was the zeal to earnestly obey The Master’s command of filling Jerusalem and the world with His doctrine. Was this seemingly “Herculean” task going to be easy? Your guess is as good as I am! But they were undaunted!

As it is in the nature of our God, He sufficiently made plans for them to, first be endued with the power of The Holy Spirit (The Baptizer with fire, The Teacher, The Comforter, The Guide and Counselor) then He ordered their steps aright.
What more could they have needed, when The Holy One, The Most High promised to be at their beck and call as they pursued His Will?

The main essence of this great commission was to preach, teach and demonstrate the love of God to all mankind because Our God does not show partiality.
When He drew the salvation plan, He had everyone (Yes, even you) at heart.

Acts 10:34- 43 read, “Then Peter opened his mouth and said: “In truth I perceive that God shows no partiality. But in every nation whoever fears Him and works righteousness is accepted by Him. The word which God sent to the children of Israel, preaching peace through Jesus Christ—He is Lord of all— that word you know, which was proclaimed throughout all Judea, and began from Galilee after the baptism which John preached: how God anointed Jesus of Nazareth with the Holy Spirit and with power, who went about doing good and healing all who were oppressed by the devil, for God was with Him. And we are witnesses of all things which He did both in the land of the Jews and in Jerusalem, whom they killed by hanging on a tree. Him God raised up on the third day, and showed Him openly, not to all the people, but to witnesses chosen before by God, even to us who ate and drank with Him after He arose from the dead. And He commanded us to preach to the people, and to testify that it is He who was ordained by God to be Judge of the living and the dead. To Him all the prophets witness that, through His name, whoever believes in Him will receive remission of sins.””
‭

The gospel of Christ is not limited to a selected few, it is for the whole world.
Our God is gracious, full of compassion and merciful. He is not interested in the death of a sinner but that he or she repents.
For the sake of our salvation through the gospel, Jesus died on the cross and many of His disciples have been killed and are still killed. Yet, His word (the gospel) is preserved to date, waxing stronger daily.

Folks, His Blood and his disciples’ blood had not been shed in vain but speak in judgment against those who refuse to accept His love and heed His warning.

Today, as you hear His voice, harden not your heart as in the day of provocation because He is so mindful of you: If you were the only one on earth, He still would have died for you! Simply, allow Him to help reshape your life and give you a hope and a future in Him. Nothing compares to His matchless love for you! He is an impartial God who loves everyone equally.