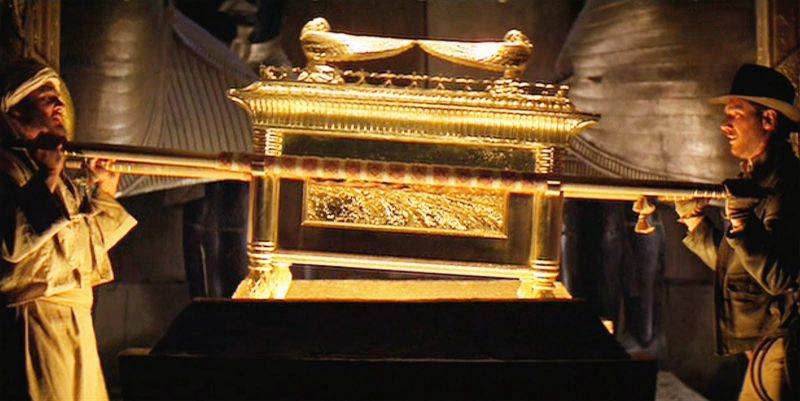 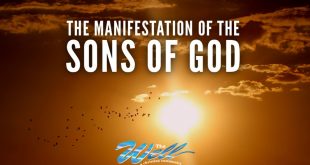 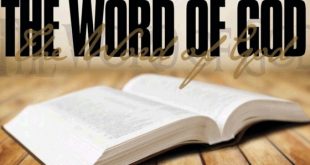 The Word of God

I HAVE PRAYED FOR YOU THAT YOUR FAITH FAILS NOT…

Previous The Second Coming of Our Lord Jesus Christ
Next Why Does God Sometimes Seem So Far Away? 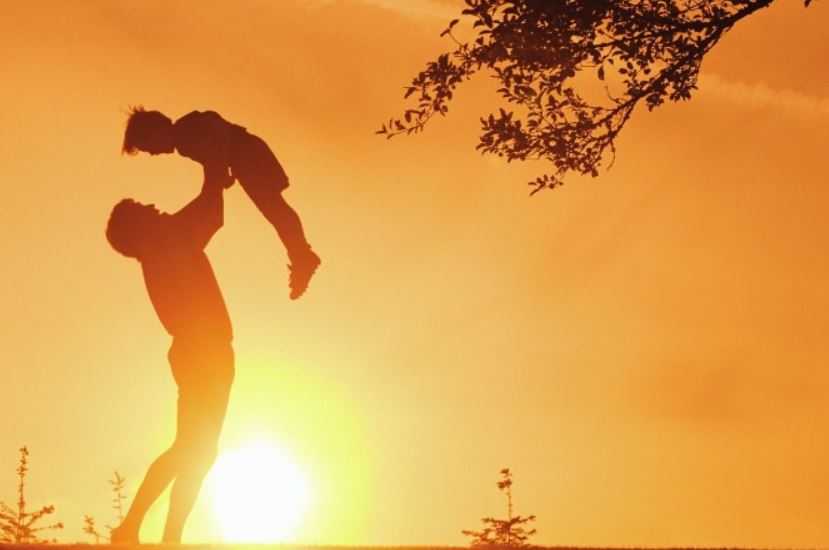 The Desires of the Father